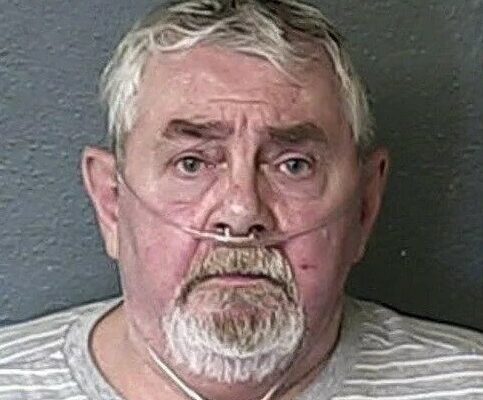 A Port Huron man is looking at up to 20 years in prison after pleading no contest Wednesday to possessing child pornography.

66-year-old Dennis Bales and another 70-year-old man were arrested August 17 in a sting operation in Huron County. Undercover officers posing as underage teens on internet sites to lure sexual predators set up a meeting at an undisclosed location in Caseville, where the men were arrested.

Bales was charged with possessing child sexually abusive material, accosting a child for immoral purposes and using a computer to commit a crime. The Huron County Sheriff’s Office and other law enforcement agencies conducted the investigation.