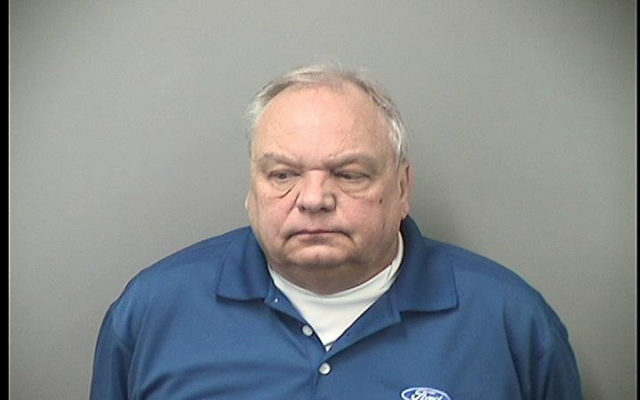 A man who thought he was meeting up with an underage girl for sex last week was arrested instead. Saginaw Township police arrested 65-year-old James Mochen in the parking lot of Fashion Square Mall on February 12, after what they said was a lengthy investigation. Mochen was arraigned on several charges on Thursday, including using a computer to commit a crime, accosting a child for immoral purposes and child sexually abusive activity.

Police and prosecutors allege Mochen used Facebook Messenger to communicate with someone he thought was an underage girl and arrange the meeting. Saginaw Township Police declined to go into more detail about the case, saying it could hinder future investigations of this kind.