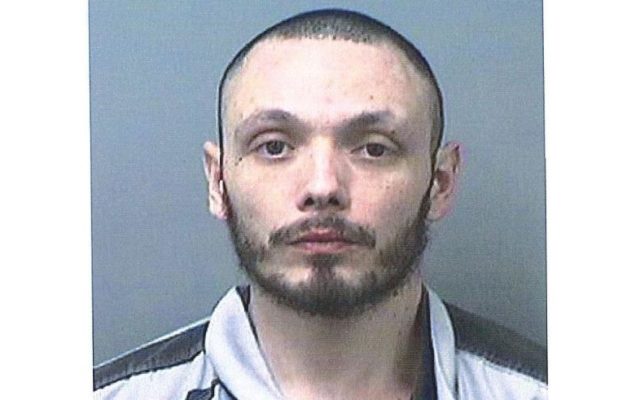 A Saginaw Township man could spend his life in prison without the possibilty of parole after being charged with killing his brother. Police found 25-year-old Jonathan Villanueva dead of multiple gunshot wounds after a 4-hour standoff at 4035 Emerick on Monday night. They had responded to the scene after a 911 call reporting a shooting.

The Saginaw County Prosecutor’s office said the victim’s brother, 33-year-old Adrian Villanueva, surrendered to police after the standoff, and has been charged with an open count of murder, plus two counts of felonious assault and three counts of possessing a firearm during commission of a felony.  The judge entered a “not guilty” plea on Villanueva’s behalf, and he’s being held in the Saginaw County Jail without bond. He has a preliminary hearing scheduled for March 21.