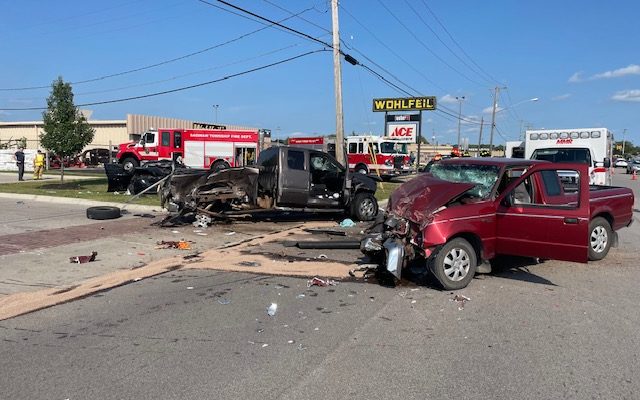 Saginaw Township Police and the Saginaw County Traffic Crash Investigation Team are investigating a 4-vehicle crash that killed a driver from Merrill and injured two other drivers.