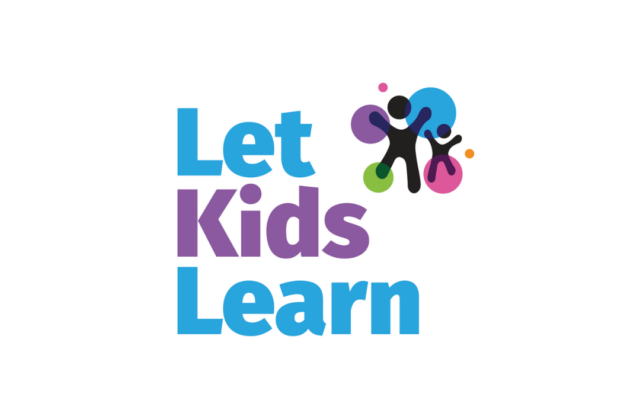 The Saginaw public district board of education is urging those with and without students in its district to decline to sign a voucher initiative making rounds in search of signatures, disguised as a scholarship program.

The board unanimously approved a resolution to be sent to state lawmakers representing Saginaw County that asks for a no vote on the “Let MI Kids Learn” and “Student Opportunity Scholarship” statutory initiatives being solicited by the Let MI Kids Learn Organization. Under Michigan Law, the legislature can bypass citizen votes if an initiative collects 340,047 votes out of the more than 8 million registered Michigan voters. Governor Gretchen Whitmer would not be alble to veto the matter.

School board trustee and former Saginaw Mayor Joyce Seals says as part of the resolution, the vouchers would be taking needed money away from public school districts statewide.

If approved, House Bills 4504 and 4505 and previously vetoed Senate Bills 687 and 688 would grant an eventual $1 billion per year in what the district calls “unconstitutional tax credits to be used for a backdoor, private-school voucher program.”