Saginaw Reserves Half of $52M ARPA Funds For Revenue Loss 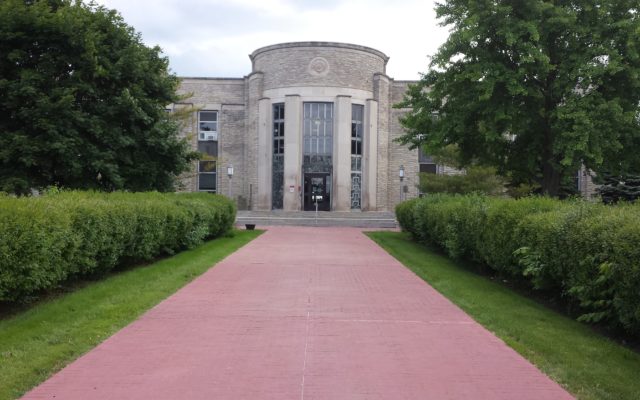 After months of debate and contentious meetings, the city of Saginaw has agreed to set aside a large sum of its American Rescue Plan Act allocation.

Of the $52 million Saginaw has been granted, City council has reserved $26 million to be spent on recovering from revenue losses resulting in pandemic related department cuts or delays, employee medical expenses, and compensation owed for early-pandemic work.

City Manager Tim Morales says it’s estimated the city lost an average of $6-6.5  million a year during the pandemic due to population decline and employee income tax losses caused by state business restrictions.

Unfortunately, he says those losses are expected to continue for the next couple of years that would be covered by ARPA funds.

Morales did provide council with an update on potential hazard pay for city employees.

In that update, he said of the employees and payments in question:

-Payments of $2,500 would require using approximately $750k in ARPA funds

-Payments of $3,000 would require using approximately $864k in ARPA funds

-Payments of $3,500 would require using approximately $1 Million in ARPA funds