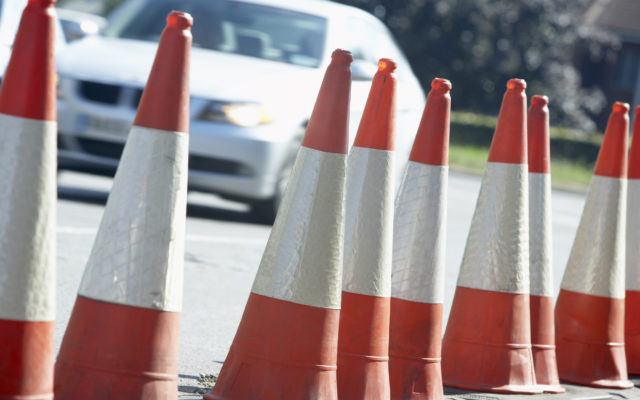 Saginaw City Council heard from City Engineer Travis Hare this week, who gave a presentation listing upcoming road and bridge repairs for 2022 as the frost under many roadways thaws.

For a full list of those repairs you can visit the City’s website, but Hare says many of them won’t be done until after July to help keep roadways from getting congested.

Hare says 2021 saw the completion of 7 or 8 major road or bridge projects and a number of other smaller completions, so 9 Major jobs have been scheduled this year with 3 additional repairs tagged with a ‘possible’ status bringing that total to 12.

In addition to the 12 scheduled this year- Hare says the city engineering department already needs to put in place 17 maintenance-level repairs spanning 2023 through 2028, leaving manageable room for other major work.

Much of the money for repairs last year did come from M-DOT or Federal grant funds, but Council had to approve about $3.3 million in local funds of the $5.3 million used for last year’s repairs.

Hare says for 2022’s projects the city is expecting to pay about half of the $8.3 million needed for projects from the 2023 fiscal year budget- but because many of them are beginning in either early May or early August (depending on which fiscal year the funds are designated from) work won’t be interrupting holidays like the 4th of July.