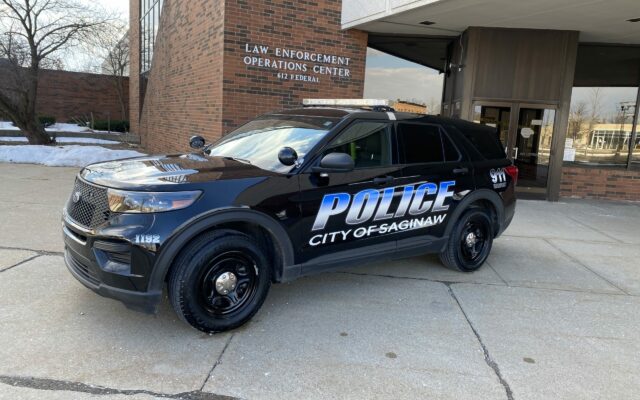 Saginaw’s Police Department has been approved to purchase a $273,144 camera system that they say will help with investigating violent crime.

The money, made available through a U.S. Department of justice grant, will go towards a series of traffic-aimed cameras capturing high-definition images including vehicle license plate numbers.

Police Chief Bob Ruth says after a violent crime where a witness provides a vehicle description, investigators can access surveillance footage to match images of suspected vehicles in the area at the time of the crime.

He adds there are no plans to publicly reveal how many cameras are being purchased or installed, or where they’ll be put into use, in order to prevent avoidance by would-be criminals. He did share, however, that the surveillance system is movable, will be installed at strategic locations, and will be focused on investigating violent crimes including shootings and armed robberies.

After a few upgrades the system should also be able to capture plate numbers of speeders and drivers running red lights.