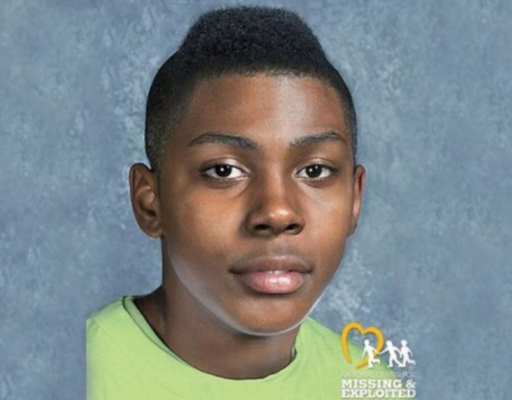 Saginaw Police are working with the private Texas DNA laboratory Othram Inc., to identify a young man found dead in 1988 and notify his next of kin. The body was found in October 1988 in the 400 block of Caroll on Saginaw’s northeast side. Police said he had died just hours before from a gunshot wound.

The young African American man had brown eyes and black hair, which was in a slightly raised mohawk and faded on the sides. He was 5’7″ and 165 lbs. with a very light mustache. He was wearing a green-yellow t-shirt, black jeans, white Nike Air tennis shoes and two gold chains. He had some birthmarks on his abdomen and several keloid scars on both knees and right shoulder. At the time of this death, none of those markers matched any missing persons cases in the area. Forensic artists from the Michigan State Police and National Center for Missing and Exploited Children have created multiple forensic depictions of the young man over the years.

A Saginaw Police investigation determined he was likely from the Detroit area, but despite all efforts the young man has never been identified and no one has come forward with information. Anyone with information about the young man is encouraged to contact Saginaw Police at (989) 759-1235. A fund has been set up to cover costs of the DNA testing. Contributions can be made at https://dnasolves.com/articles/saginaw_john_doe/