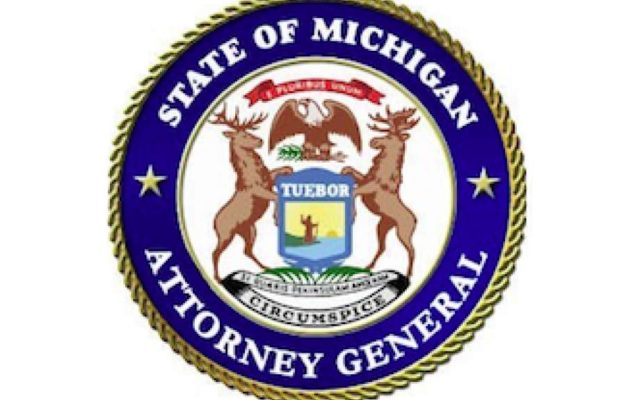 The Saginaw County Prosecutor’s Office has referred the investigation of a former Saginaw Police Officer accused of using excessive force to the Michigan Attorney General’s office. Prosecutor John McColgan’s office said it received reports from a Michigan State Police investigation
on Monday, and decided to refer it to the state after conferring with the Attorney General’s office.

“It is in the best interest of the community that an independent prosecutorial entity review the matter,” said Saginaw County Prosecuting Attorney John McColgan Jr.