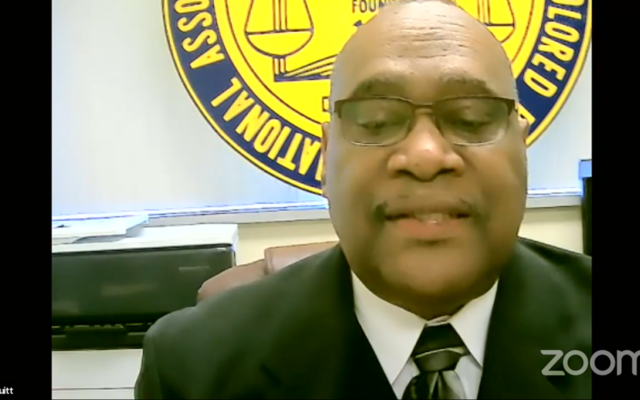 The Saginaw Branch of the NAACP gave its annual community address virtually Wednesday via its Facebook page, where it can still be viewed: https://www.facebook.com/NAACP-Saginaw-Branch-105320171243620

Pruitt said the branch’s major focus in 2020 was on voter turnout for the November election. He said “get out the vote” efforts included a digital billboard on top of Saginaw’s Commerce Center, a mass mailing, radio announcements and an election day broadcast with KISS-107 FM, WTLZ.

Pruitt touched on how national events such as last summer’s protests have resonated locally, calling racism a fundamental reality that has plagued the nation for centuries. Pruitt said the Saginaw branch recorded 400 phone and in-person inquiries at their office during 2020, 70 percent of which could be characterized as complaints about some form of discrimination or unfair treatment.

Pruitt said the branch will continue voter turnout efforts aimed at the midterm elections in 2022.