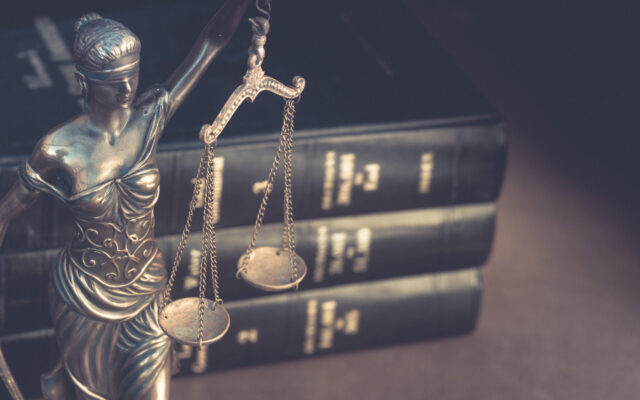 A Saginaw woman was sentenced to probation after one of her children shot her other child.

In July 2021, police were dispatched to a home in the 25 hundred block of Hampshire Street for a report of a shooting. They found an eight-year-old boy had found a handgun and shot his four-year-old brother in the torso. The younger child survived.

The children’s mother, Shalonda Finch, went to a store and left the children home alone, according to police. She was arrested and charged with second-degree child abuse. That charge was dropped and Finch instead entered a plea deal in September for a charge of third-degree child abuse. As part of her probation, Finch must take part in the Family Reunification Program.