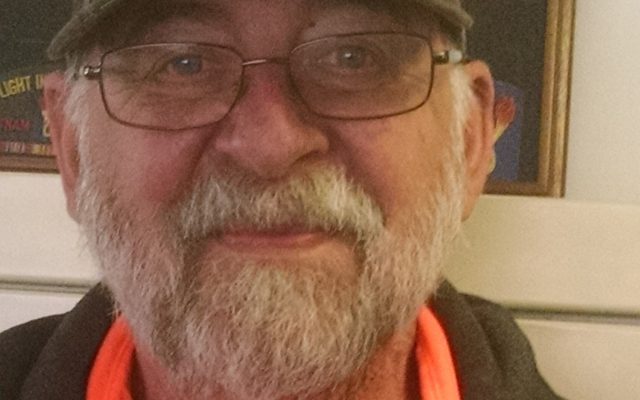 A Grand Marshal has been announced for the Saginaw Memorial Day Parade for 2021.

Positive Results Downtown, PRIDE in Saginaw has announced Robin Heise is selected to serve as Grand Marshal. Heise was born in Saginaw in 1951. He is a graduate of Douglas McArthur High School, and has an Associate’s Degree in Business Science form Delta College. After joining the Marine Corp, he served in Vietnam, as well as, MCRD, Camp Pendleton, Hunter’s Point, Alameda and on the Aircraft carrier USS Coral Sea. Since retiring from A T and T after 35 years, Robin became involved with “Toys for Tots” in 2010. Heise has served on numerous boards and groups in the area and has volunteered countless hours. He has one son and three grandchildren.

Applications for the parade are available by calling (989) 753-9168 or visiting prideinsaginaw.com.