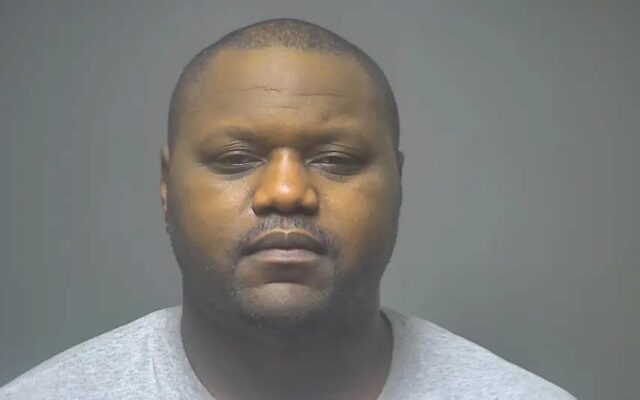 A Saginaw man is charged with multiple felonies following a drug arrest earlier this month in Isabella County.

42-year-old Jonathan Tillman was charged Tuesday with intent to deliver less than 50 grams of narcotics, possession narcotics, using a computer to commit a crime and possession of a dangerous weapon. He was arrested December 16 at the Days Inn on Pickard Road in Mt. Pleasant where police found drugs and paraphenalia. Police also searched his phone and allegedly found references to drug deals.

Tillman could face up to 40 years in prison as a repeat offender.