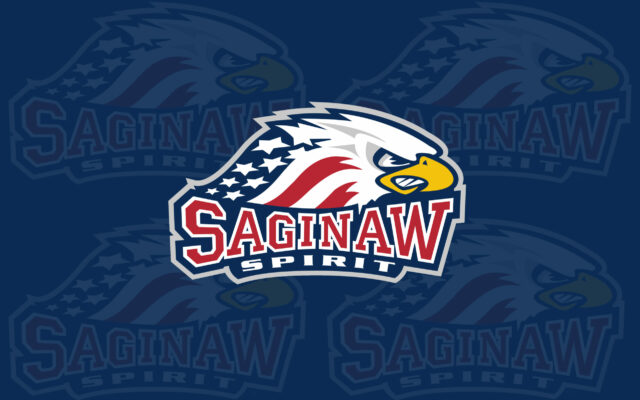 The Saginaw Spirit are announcing their bid to host the 2024 Memorial Cup.

Saginaw is one of four Ontario Hockey League teams bidding to host the tournament for next season, with Kingston, Saint Catherine’s, and Sault Ste. Marie also in the running. The selected host team will join the 2024 champions of the Ontario, Western, and Quebec Major Junior Hockey Leagues in the competition.

The winning bid for the 2024 Memorial Cup will be announced in March of next year.