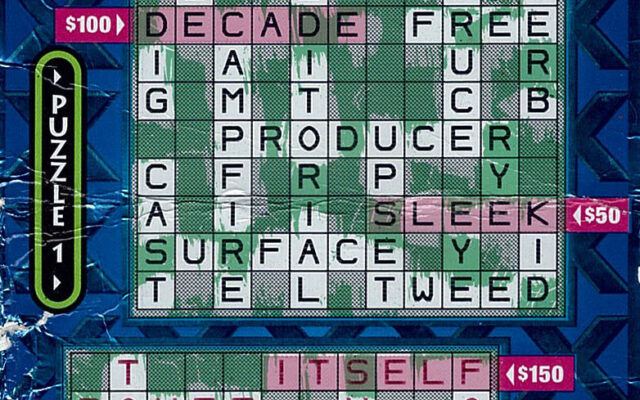 A Saginaw County woman got very lucky when she bought a scratch-off ticket from the Michigan Lottery recently. The 62-year-old player won $300,000 playing the Cashword Multiplier instant game that she bought at the GC Express gas station at 3511 Mertz Road in Caro.

“Cashword is my favorite game and the only instant game I play,” said the player. “I scratched my ticket in my car when I got home and when I saw I’d revealed six red words for $300,000, my jaw dropped about a foot! I was dumbfounded. I had my son-in-law look the ticket over to make sure I was reading it right.”

The player, who chose to remain anonymous, has visited Lottery headquarters and claimed her prize. She said she plans to use her winnings for some home improvements.

“I’ve had this ticket for about a year and have been waiting for the right time to cash it. It feels amazing to finally be holding my check,” the player said.