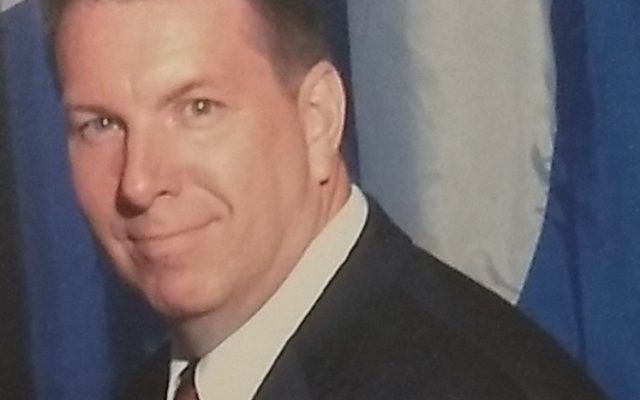 Saginaw County’s undersheriff, Phil Hart, is retiring for the second time after more than three decades in law enforcement.

Hart came to Saginaw County job after 27-years with the Michigan State Police and a short time with the Genesee County Sheriff’s Office. Hart was the post commander in Bridgeport and Flint before his first retirement.

Saginaw County Sheriff Bill Federspiel says Hart had a stabilizing effect as the number two man in the county agency.

Federspiel said he is looking at several candidates to fill the vacancy. The potential replacements come from within the department and other law enforcement agencies. A decision will be made some time after Easter.