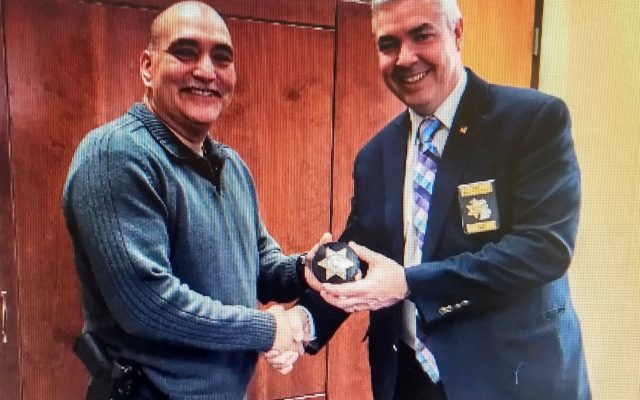 Saginaw County’s sheriff’s office has a new undersheriff. The position is now being held by former Lieutenant Miguel Gomez to replace the former Undersheriff Phil Hart.

Last Monday, Federspiel said it may take a month or more before hiring a new undersheriff. Gomez says Federspiel decided filling the job from within the office sooner was a better idea.

Gomez started in 1993 as a Saginaw County Jail correctional facility officer before graduating from the Delta College Police Academy. He returned to the Saginaw County Sheriff’s Office road patrol.

While he feels Federspiel could be sheriff as long as he wants, if the position became open, he would consider running for election as sheriff.