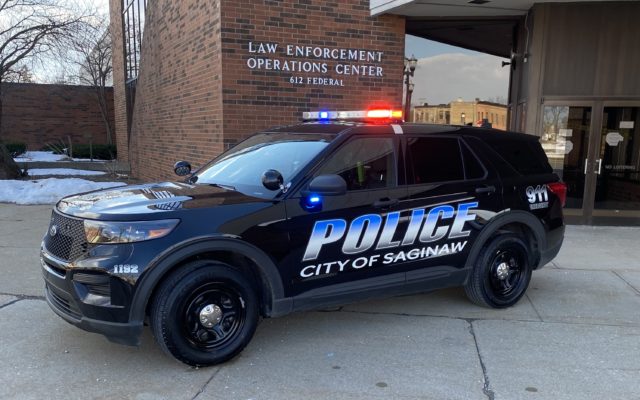 Saginaw County Prosecutor John McColgan’s office has determined that an officer-involved shooting in Saginaw on August 5, 2021,  was justified. The incident happened as officers on the Saginaw Emergency Services Team were executing a no-knock search warrant at 814 S. Harrison shortly after 6:30 a.m. The warrant came after drug sales and weapons were seen at the house and multiple drive-by shootings had occurred.

As they were entering the house, two of the officers shot at a man who was lying on the home’s living room floor as they saw him reach for a firearm and point it at them. The man was given medical treatment at the scene and taken to the hospital, where he was listed in critical condition.

McColgan’s office said after reviewing witness statements, video, and audio recordings of the incident, as well as other available evidence, they’ve concluded that “the actions of law enforcement personnel were justified and consistent with the preservation of self and others.”