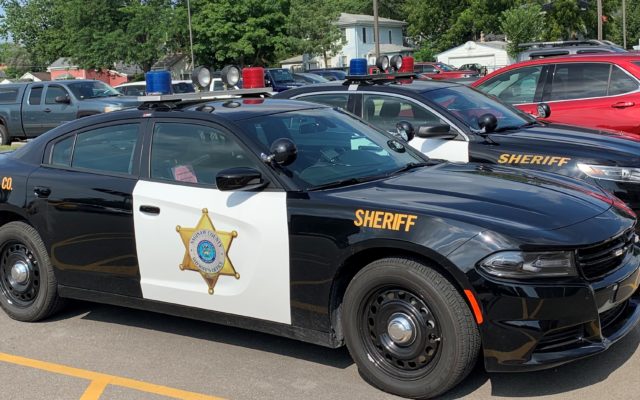 Update @ 14:55: The victim involved in the stabbing has been identified by police as Dezarae Cummings.

Saginaw County Sheriff’s Deputies were dispatched to Covenant Hospital around 5:20am this morning in response to a stabbing.

Police were able to determine the attack occurred at her residence, in the 8000 block of Area Dr. in Thomas Twp.

The matter is still being investigated but treated as a domestic dispute, and a 23 year old female suspect has been taken into custody.