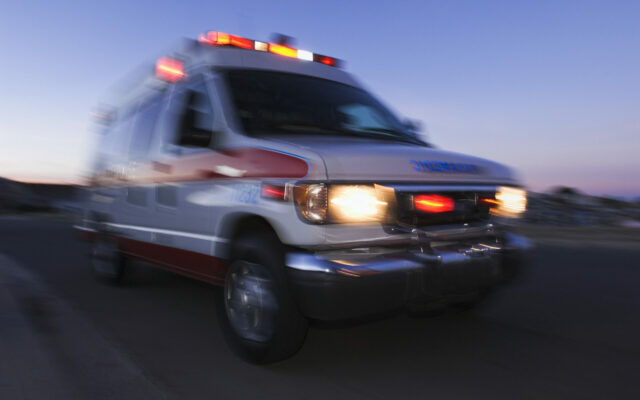 A snowmobiler was killed Thursday night in Saginaw County. At approximately 8:15 p.m.,  Saginaw County Sheriff Dept. deputies were sent Grabowski Rd. west of S. Fordney Road in Fremont Township for a single snowmobile crash. They said 59-year-old Daniel Liebrock of Fremont Twp. was riding west on Grabowski when he lost control on some curves and was thrown into a wooded area, striking a cluster of trees.

While being transported to Covenant HealthCare in Saginaw, Liebrock went into cardiac arrest. He was pronounced dead at the hospital, despite lifesaving efforts. Deputies said Liebrock was wearing a helmet at the time of the crash.