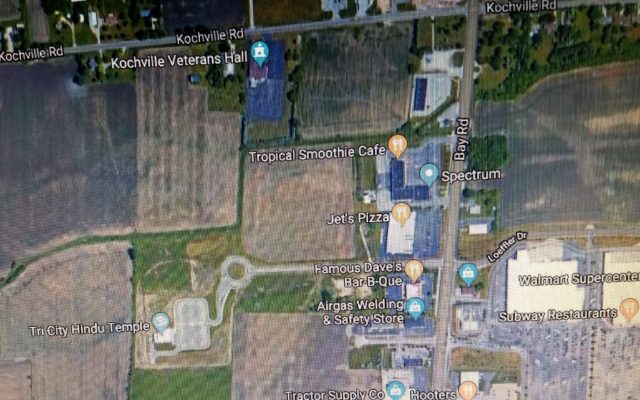 Saginaw County’s Board of Commissioners met Thursday, April 9 via Zoom conferencing to take a vote on a location for the new county Animal Control center.

In a 6-5 vote, Commissioners approved the new site of the Animal Care & Control Resource Center project at 5641 Bay Rd. in Kochville Township.

The proposed site faced opposition by Saginaw city officials, but County commissioners said during the teleconference that the control center location is a county-wide issue and that the new area will allow for the spread of the large number of animals taken in mainly in the city.

Commissioners added that with most of the animals taken in being caught in the city, the new site could disperse them better throughout the Great Lakes Bay Region where they may be less likely to be released.