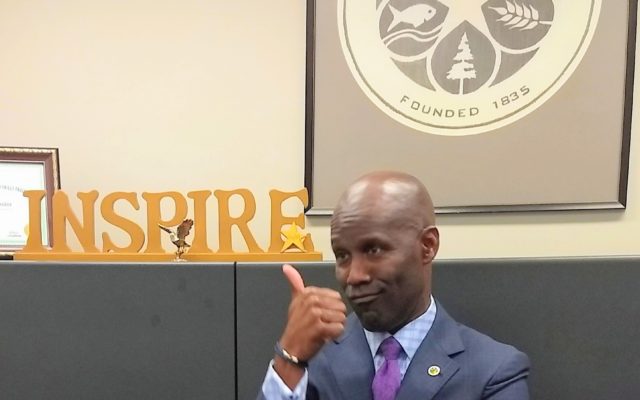 Leadership of the Saginaw County Commission remains the same for the next 12 months. During a brief organizational session, Thursday, January 2nd, the board reelected Michael Webster as its chairman.

Webster, who represents the north side of Saginaw and portions of Saginaw Township, says a new animal care and control center remains on track. He says staff is reviewing several sites. Webster said sites in the City of Saginaw are still under consideration. The county is looking for at least five acres of property with utilities already in place. A decision is possible in the next few months.

Webster said he’s also planning on reaching out to other governmental jurisdictions and the private sector to work as a team, promoting the whole county.