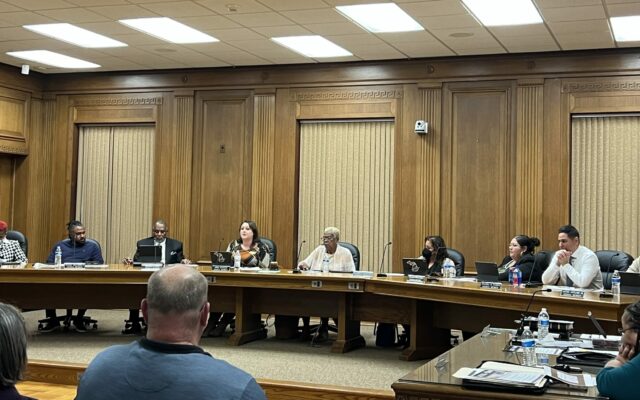 Changes to the leadership of the Saginaw City Council has put some familiar faces in some new places. During Monday evening’s city council meeting, the council elected a mayor and mayor pro tem to serve for the next two years.

Mayor Brenda F. Moore was unanimously reelected for her second term, but she has a new mayor pro tem. Councilwoman Annie Boensch was elected to serve in the position formerly held by Councilman Michael Balls. Moore and Boensch are the first pair of women to hold the seats of Saginaw’s Mayor and Mayor Pro tem at the same time.

Additionally, Councilwoman Priscilla Garcia was elected, taking the place of former Councilman Bill Ostash. Garcia says that her experience as a social worker and member of community organizations has prepared her for her new position on the council.