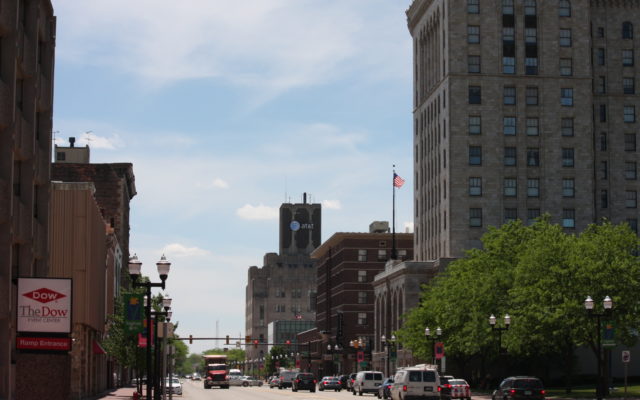 The city received $52 million in ARPA funds from the federal government, but are still in the process of determining where the money should be spent. More than half of the funding has been allocated for budget support. Saginaw Mayor Brenda Moore says a portion of the funding should be used to revitalize neighborhoods, attract new residents and promote and protext home ownership in the city.

The meeting will be followed by a regular city council meeting at 6:30 P.M. The public is invited to attend both meetings, which is also available to view on SGTV Channel 191 and on the city’s YouTube channel.