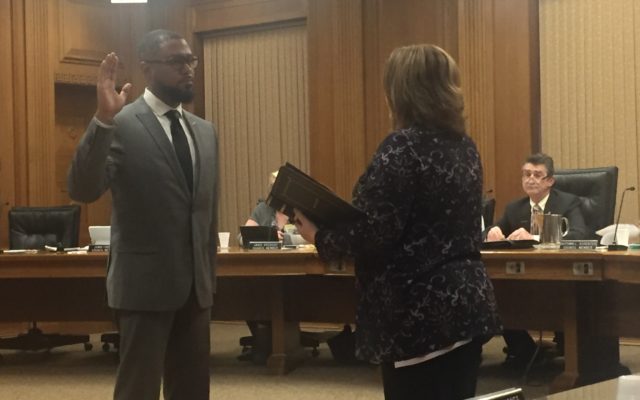 Williams will serve out the remainder of Bryant’s term, which expires in November. He’ll be eligible to run for the seat in the November 2020 election.

Williams said,  “I’m going to have to run for the seat in November, but I just want to the do the best that I can. Hopefully educating residents on the tax cap issue, getting that lifted. I would love to see that happen… That’s one of the biggest issues right there.”

Prior to becoming Buena Vista’s police chief, Williams was on the Saginaw police force.