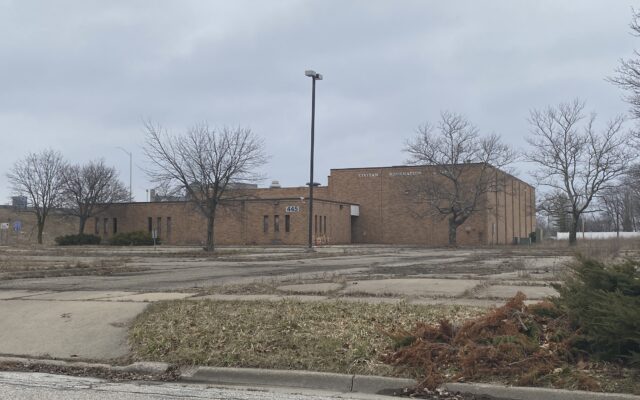 Saginaw's Civitan Center is set to be used for an expansion of STARS bus services. (Photo- Ric Antonio; WSGW)

STARS will be allowed to park some of its bus fleet at the former Civitan Recreation Center after being approved to lease the parking lot for the next year.

Saginaw City council approved the one-year one-dollar lease, even after hearing from several residents campaigning for the city to renovate the center to it’s former glory.

Lance Cope, one of those who spoke at this week’s council meeting, said he hoped council would consider restoring the structure into a community center once again because it’s needed now more than ever by Saginaw’s youth.

He says today’s youth have nowhere to go and nothing to do, and told council members how Civitan helped him through his childhood while his parents dealt with addiction- adding that the center provided mental peace, a sense of community teamwork, and, often, his last meal of the day.

Cope says if the city could find a way to use it for services it was providing for prior to it’s closure, struggling kids today would have more social services and a helping hand in staying away from violence.

Despite the handful of speakers at this week’s council meeting, a feasibility study has also been ordered by STARS to determine how to best expand into the former rec center site.