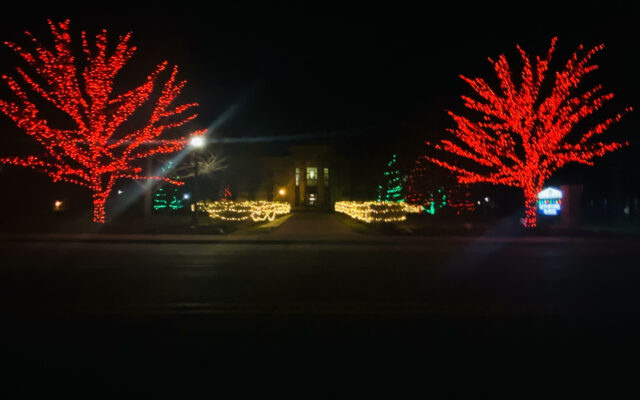 The Saginaw American Rescue Plan Act committee will soon be discussing how to spend the city’s $52 million in federal funds.

The group, made up of 10 to 15 city residents, business owners, and church or non profit representatives (appointed by the Mayor and City council) will provide input on potential projects or spending plan.

This input includes forming recommendations for a strategic funding plan with community priorities and preparing funding proposals for consideration.

Mayor Brenda Moore says the communication will help spotlight what communities or programs around the city council should focus on the most when preparing ARPA expenditures.

The city had previously been holding community input sessions, and has heard from a number of public speakers and financial advisors in order to prepare spending plans appropriately to prevent federal penalty.

Committee members will meet once a month, or more or as-needed. The city says it will be continuing the community input sessions after the new year.