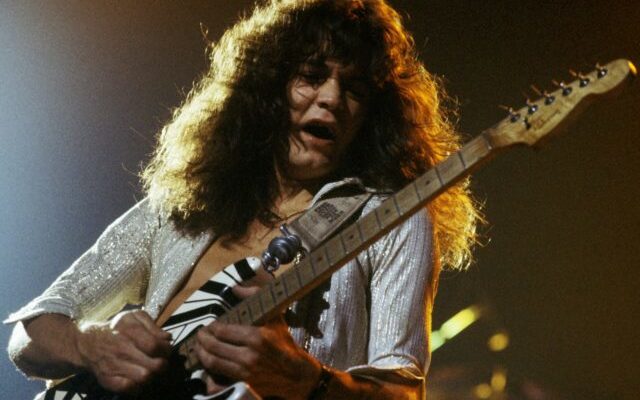 The guitarist and co-founder of the band Van Halen died after a long battle with throat cancer.

Van Halen was inducted into the Rock & Roll Hall of Fame in 2007.