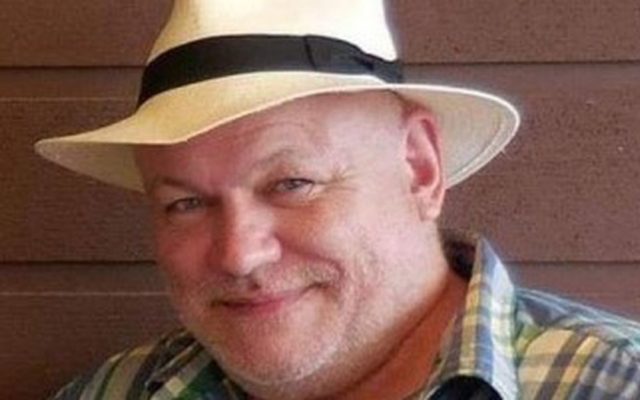 Police in Flint are looking for a suspect in a fatal hit and run crash.

61-year-old James Everett was riding a bicycle on Flushing Rd. near Milbourne Ave. on February 6 around 1:30 a.m. when a car struck him from behind, then fled the scene. Everett was killed in the crash. Police say the vehicle which hit him was a 2013 to 2016 Chevy Malibu. The car likely has damage to its passenger side headlight, fender, bumper or door and is missing the passenger side mirror.

Anyone with information about the crash is asked to call Crime Stoppers at (800) 422-JAIL. A reward of up to $2,500 dollars is offered for information leading to an arrest.