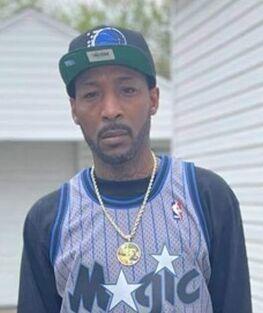 Police are looking for a man they consider to be armed and dangerous.

Goines is 6’1″ and 185 pounds. Crime Stoppers is offering a reward of up to $1,000 for information leading to an arrest of Goines. He’s suspected of being in either the Flint or Saginaw areas. Please call (800) 422-JAIL if you have any information on his whereabouts.