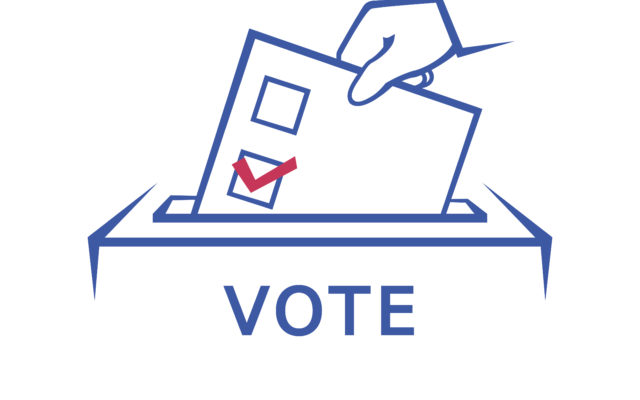 A recount in a local election has ended.

The race involved the seat for Midland County’s Board of Commissioners in the 6th District between Republican Eric Dorrien and Democrat Sarah Schultz, who lost the election in November by only five votes. Schultz requested the recount, paying $250 to do so.

The recount still has Dorrien claiming the seat, by adding another four votes to his total, while the number of votes Schultz received remained the same.