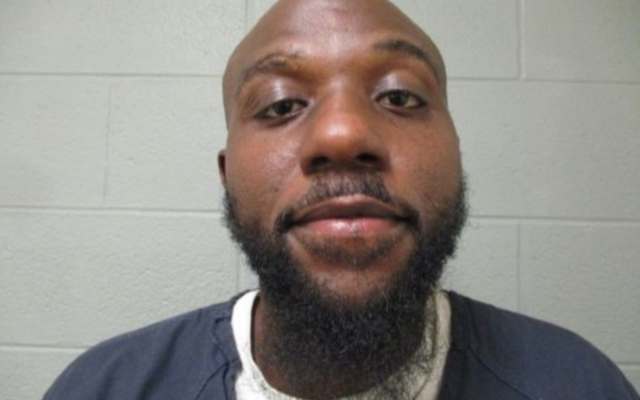 Beginning around 9am this morning, a Saginaw man convicted to life in prison 24 years ago is getting a new hearing.

King was home on Christmas break from Michigan State University when the two kidnapped, raped, tortured, and murdered her; before parading her body around to their friends, and dumping her outside a salvage yard where she would be found the next morning.

Now 40, Shytour Williams’ sentence could be reconsidered after a 2012 Supreme court ruling abolishing mandatory life sentences without parole for juveniles.

This post will be updated as more information becomes available