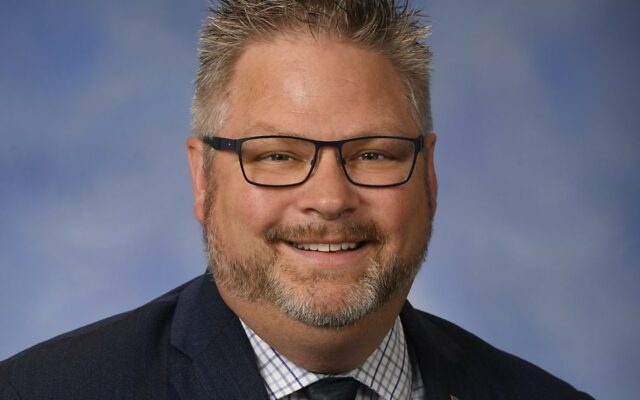 The legislator noted the hard work and dedication put in by multiple entities to propel the expansion that allowed the company to retain 350 jobs and create 40 more at its Cass City plant. Green worked to secure an incentive grant, while the Village of Cass City approved a 12 year tax abatement for the company, which was approved with a unanimous vote by village council members.