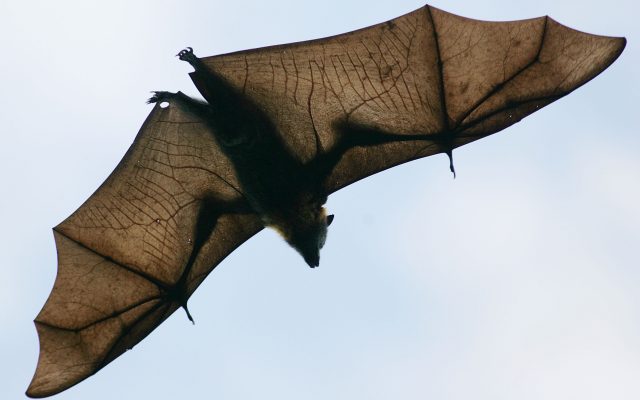 Four bats in Michigan have been found to have rabies, including in Midland County.

Rabies is a viral disease most often transmitted though the bite or scratch of an animal. It attacks an animal’s central nervous system, ultimately causing disease in the brain and death. It can be transmitted to humans. With immediate care, rabies can be treated in people though it can be fatal if left untreated.

Health department officials remind residents to leave wild and stray animals alone, especially if they appear weak or sick and to call animal control. However, an animal may not appear sick and still carry the disease. Vaccinate your pets and livestock against rabies and seek immediate veterinary care if they get scratched or bitten, even if they’ve been vaccinated. Contact your local animal control to report the incident.