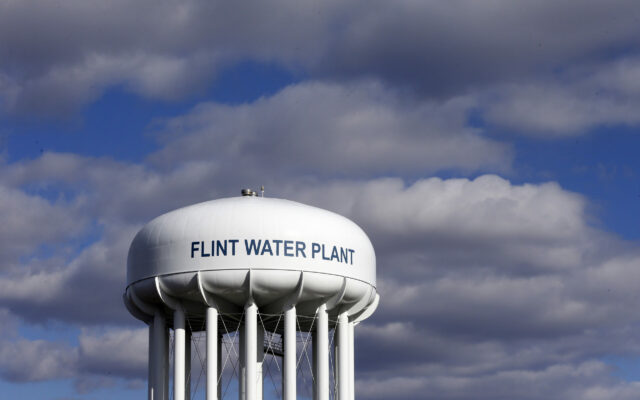 After charges were dropped against seven people in the Flint water crisis, the team prosecuting those individuals has released a statement expressing their anger and disappointment.

Wayne County Prosecutor Kym Worthy, Solicitor General Fadwa Hammoud and the Flint Water Prosecution Team have been working for several years to bring the people responsible for poisoning Flint’s water to justice. However, charges were dismissed following a Michigan Supreme Court ruling saying a judge acting as a one-person grand jury had no authority to issue indictments. The Supreme Court ruling was unanimous.

The team says this process has been used for about a century to bring criminals to justice and only now, as wealthy individuals with power and influence are under indictment, does the Court overturn the law. The team says while the courts have sided with those people instead of the people of Flint, they remain committed to seeing the people responsible held accountable.