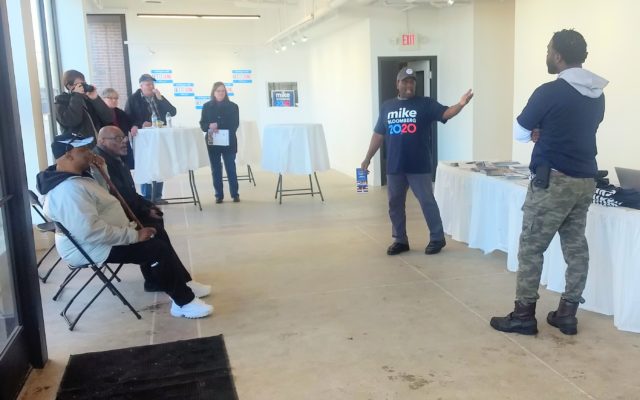 Mike Bloomberg 2020 Regional Coordinator Maurice Patterson talks to some of the 30 people attending the opening of a Bloomberg campaign headquarters in Saginaw. (WSGW News photo by Bill Hewitt)

In less than two weeks, Michigan voters will head to the polls to pick their choice for president in Michigan’s March 10th presidential primary.

Democratic hopeful, Michael Bloomberg, is the first candidate to open a campaign office in the Great Lakes Bay Region in Saginaw’s Bancroft Building, at 104 East Genesee.

Patterson discounts those opposed to Bloomberg using his wealth to buy the election. He predicts Bloomberg will defeat his fellow New Yorker because he knows all of Donald Trump’s games and tricks. 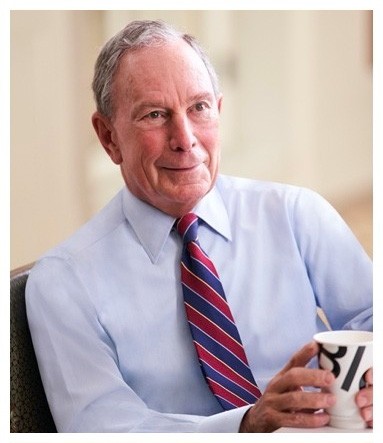