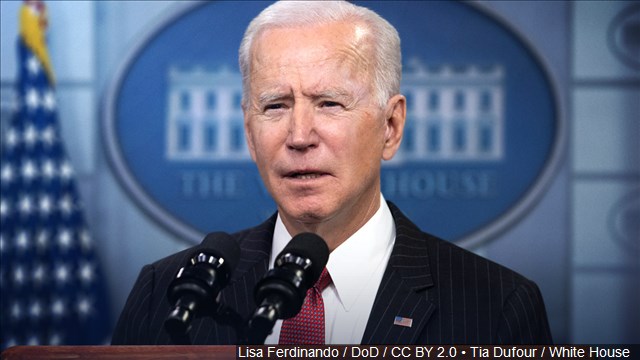 The President will be traveling to Bay City early this afternoon where he’ll discuss progress in creating manufacturing jobs and building the economy. President Biden is scheduled to speak at SK Siltron, which opened a $300 million facility in September. The company makes semiconductor wafers for electric vehicles. During his remarks, President Biden will also highlight how his economic plan is rebuilding supply chains and creating good paying jobs in Michigan and across the country.

The President will be joined by Governor Gretchen Whitmer, Congressman Dan Kildee, and other state and local leaders.