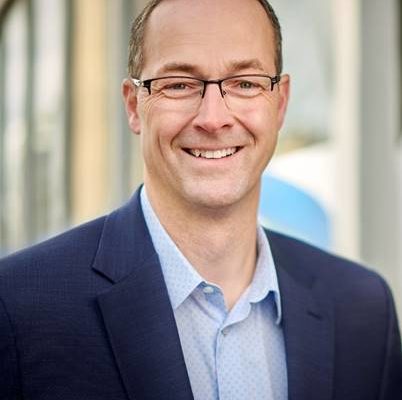 CMS Energy announced today that Patti Poppe is leaving the company, effective December 1, to take the position as CEO at PG&E Corporation in California.

Rochow has been with CMS Energy for 17 years, with over 20 years of industry experience, and has held his current position since July 2016. In this role, he is responsible for the company’s electric and natural gas distribution and transmission operations, generation, and compression operations. Rochow served in a variety of leadership positions across the business before taking his current role. He also works closely with the Michigan Public Service Commission, state and federal legislators and is on the Board of Directors of the Right Place in Grand Rapids.