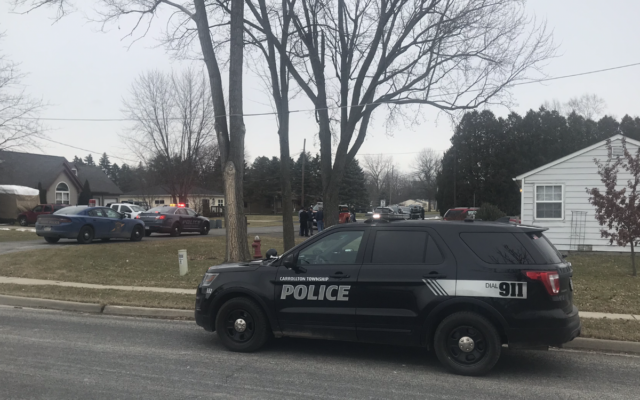 Michigan State Police have announced they will be taking over as lead agency in the shooting case.

The shooting occurred shortly after 2:00 p.m. at 995 Edison in Zilwaukee. A 17-year-old male is in custody after shooting a 20-year-old female, leaving her in critical condition.

Prior to the incident, the two had a dating history.

Police are investigating a shooting in Zilwaukee shortly before 2:30 Tuesday, January 7.

Medical responders on scene removed someone from a home at the corner of Venoy and Edison. Neighbors believe the shooting may have been drug related but Zilwaukee and Michigan State Police have yet to release additional information.

The Zilwaukee Police Department is heading the ongoing investigation.