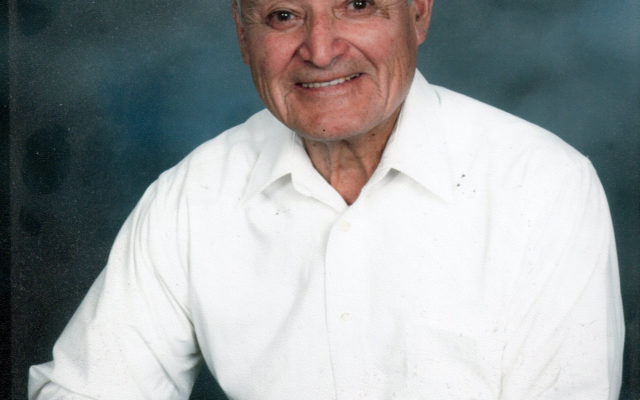 The brothers left a legacy building thousands of homes at a time when Saginaw had aging housing and a crowded city. The first home they built on Monmouth near N. 26 th Street in Saginaw in 1957, from used lumber for a grocery store owner who would reimburse them with groceries. The brothers were motivated by their hunger and trying to feed their young families. The house still stands today 65 years later.

In 1968, at the height of their career, they received national recognition when a Saginaw News article by News Business Editor John D. Tucker, entitled “Builders Take Record 30 Permits” ran over the AP Wire highlighting their American Dream success from migrant workers in the fields to obtaining 30 permits to build homes in one month on par to finish with 225 by years end. Former Saginaw Mayor R. James Harvey and later as Congressmen of the 5th District of Michigan notified President Lyndon B. Johnson of the efforts of Rodarte Builders, Inc.’s success in meeting housing needs of wage earners in the 5,000 to $8,000 bracket. This was at a time of the signing of the Fair Housing Act (FHA), which prohibited discrimination concerning the sale, rental and financing of housing based on race, religion, national origin or sex. A few days later on July 13, 1968, Johnson instructed the Department of Housing and Urban Development to design the prototype of a standard low-cost house for the rural poor. The Rodarte Brothers met that need locally and the FHA helped them put working people in their own homes.

Former Mayor Larry Crawford once said, “They built half the City. A lot of new homes at a time when people really needed them because Saginaw was a crowded city, with aging housing and they built homes that were affordable for people. We were certainly happy to have them around.”

Many neighbors such as the Genesee Gardens, and Bethany McGill area homes were
predominantly Rodarte built, as well as the former Gratiot West Apartments and other apartment complexes throughout Saginaw. “In 1964 our Rodarte house was built for my mother, a single divorced woman raising four children,” said Donna Butcher Keenan. “With help from a Fanny May loan, we owned that home until 2018, and that Lennox furnace is still running. We are forever grateful for the roots that home provided.”

The Rodarte brothers never forgot where they came from and often donated to
migrant causes, and the Hidden and Harvest, now Hunger Solution Center in Saginaw. Their name will always be associated with building homes and contributing to the civil right movement of fair housing for all people.

A funeral liturgy will take place at 11:00 a.m. on Tuesday, September 29, 2020, at St. Francis de Sales Parish, St. Christopher Catholic Church, 3945 Williamson Rd., The Rev. Fr.John Mancini, OSFS will officiate. Family and friends are welcome to visit at the church on Tuesday, from 10 a.m. until the time of the Mass. Face coverings are required and social distancing encouraged. 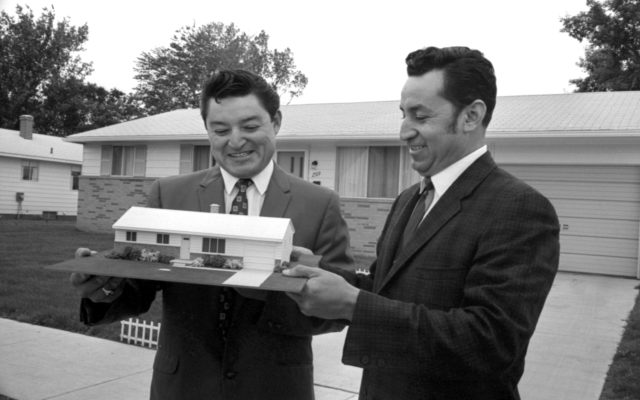