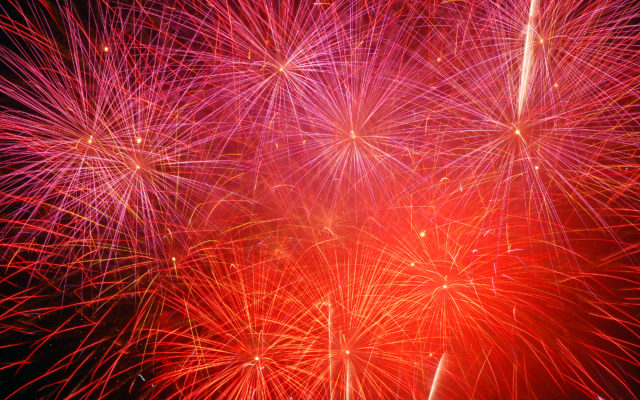 The Pinconning & Linwood Area Chamber of Commerce have announced the city’s sesquicentennial celebration.

Chamber President Josh Klee says while they were unable to hold the annual CheeseTown festival last year, efforts have been focused on 2022 – the sesquicentennial (or 150th anniversary) of the official settlement of Pinconning by George VanEtten and Henry Kaiser as a lumber settlement along the Pinconning River.

The Chamber intends to use this celebration as a method of attracting visitors to the entire Northern Bay County area. A Sesquicentennial Queen Pageant will kick off the milestone, with monthly events including a major celebrations coinciding with the CheeseTown Festival, Father’s Day Weekend races, and a wrap-up event in December.