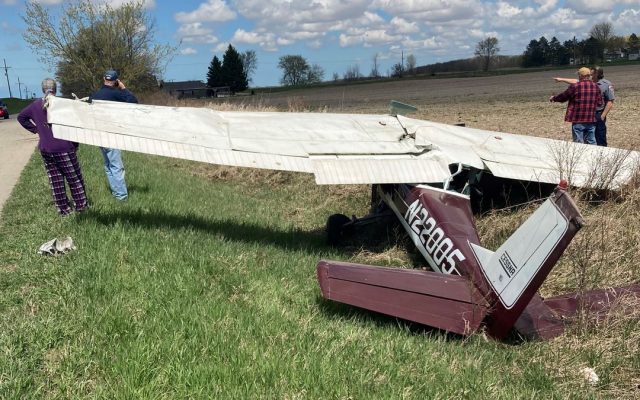 The 72-year-old Kinde pilot was flying a Cessna aircraft when he began to have engine trouble. He was unable to make a landing at the Caro Airport in time and instead made an emergency landing on Graf Rd. in Indianfields Township. The plane landed with too much force, causing it to crash. The pilot refused treatment at the scene.

The investigation has been handed over to the Federal Aviation Authority.