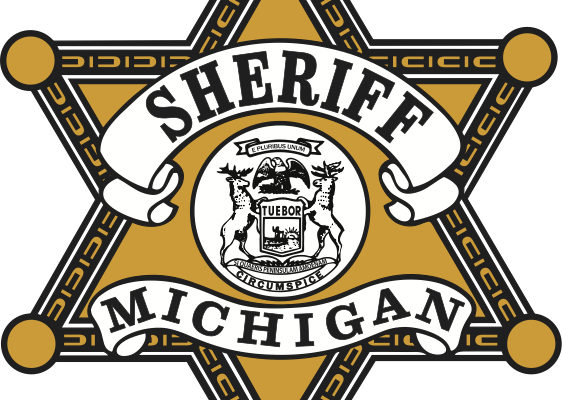 On Monday afternoon at approximately 1:22 pm, Midland County Sheriff’s deputies
responded to the area of South Geneva Rd and West Ball Rd  in response to a report of an
airplane crash. The crash was called in to Midland County Central Dispatch by a passerby who
observed the plane on fire in a field. St. Louis Fire Department responded to the scene and
extinguished the fire. Located within the cockpit was the pilot who was also the lone occupant.
The pilot was pronounced deceased at the scene by Chief Medical Examiner Dennis Wagner
and then transported to McLaren Bay Region by Mid-Michigan EMS.  Midland County Sheriff Myron Greene
said the pilot has been identified as a 23 yr old Gratiot County man whose identity will be released
at a later time pending notification of family.
The plane appeared to be a single-engine Cessna 182H model.
Sheriff Greene said at this time it is unknown as to the cause of the crash.
The investigation is being turned over to the Federal Aviation Administration.