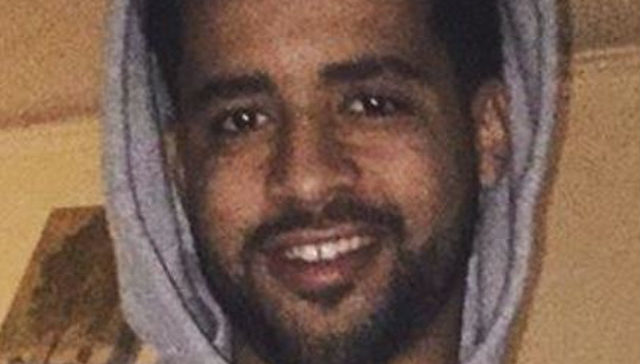 Police are looking for a convicted felon who has absconded his parole.

29-year-old Deonte Rogers was convicted on criminal sexual conduct and controlled substance charges. He’s now wanted on assault, felony flight, contempt of court and absconding parole. Rogers is described as 6’1″ and 170 pounds. Police believe he may be either in the Saginaw, Bay City or Midland areas.

Anyone with information on Rogers’ whereabouts can leave an anonymous tip with Crime Stoppers at 1 (800) 422-JAIL. A reward of up to $1,000 is available for information leading to his arrest.