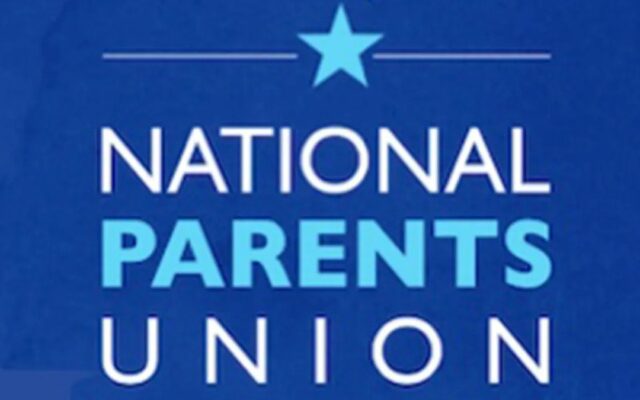 A parents group is calling for the termination of the superintendent of Mt. Pleasant Public Schools after an alleged racist attack by a staff member on a student of color.

The National Parents Union says Superintendent Jennifer Verleger has failed to act after a behavioral specialist slapped an 11-year-old student in the face on Monday, April 4 while three of the student’s friends were also allegedly assaulted by the staff member for trying to leave a gymnasium.

The union says Verleger has also failed to hold accountable staff members who strip searched and locked a black, indigenous student in a room with no windows or furniture last December after another student falsely accused him of having a firearm.

The district has also been sued by Jimmy Hoffmeyer, father of a biracial girl whose hair was cut by a teacher after a student cut her hair.

The parent’s union says Verleger allowed the staff member involved in the slapping incident to return to work until questioned by police. WWTV 9 and 10 reports the staff member was placed on administrative leave pending the outcome of the police investigation. The union says Verleger needs to be fired immediately and an investigation should be launched by the Michigan Department of Education and Department of Justice into discriminatory and unlawful practices at the district.