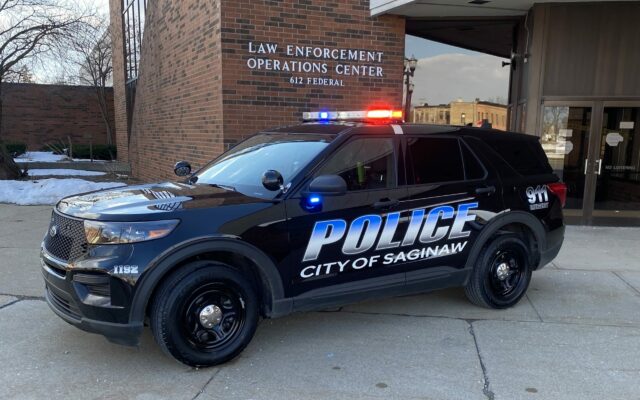 Two Saginaw parents remain in jail after the death of their baby earlier this week. Ryan Garstecki and Amber Martinez have been charged with 2nd Degree murder after they called 9-1-1 to report their 14-month-old baby boy, Jesse James Martinez-Garstecki, was not breathing.

Saginaw Police arrived within minutes and immediately began providing life-saving assistance before an ambulance could arrive. Medical personnel arrived shortly after and pronounced the baby deceased.

Detectives arriving at the scene treated the incident as a homicide. The two parents were brought in for questioning, arrested and jailed on child abuse charges after a review by the Saginaw County Prosecutor’s Office.

Both parents were schedule for arraignment on Friday.