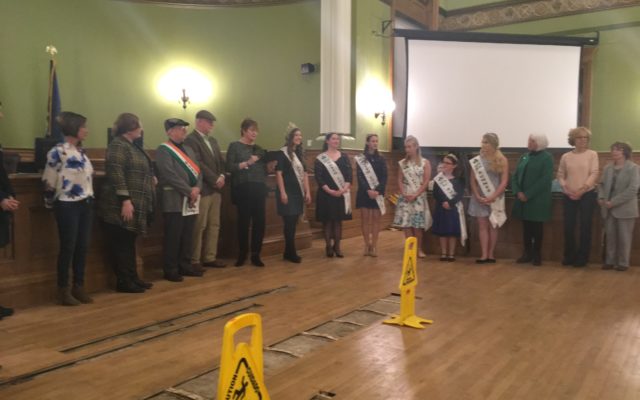 Association Treasurer Jan Rau  explained this year marks the Parade’s 65th anniversary. Rau added about 75 entries are in place at this point. Past Parade Marshall’s and Pageant Queens will be asked to join the milestone event.

It kicks off at Two PM on Saint Patrick’s Day from Center and Park before making its way toward  downtown.