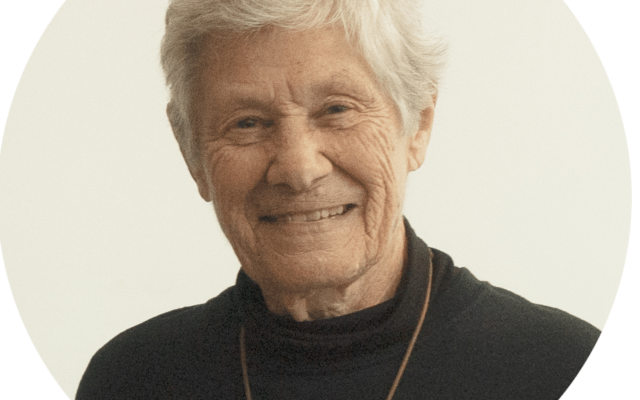 Sister Ardeth Platte died in her sleep at the Dorothy Day Catholic Worker House in Washington, D.C. at the age of 84. Born in Lansing in 1936, she became a Dominican nun, founding Saginaw’s former St. Joseph’s Educational Center. She also served as the coordinator of Saginaw’s Home for Peace and Justice for more than a decade and was a Saginaw City Council member from 1973 to 1985. In 1999, she was inducted into the Michigan Women’s Hall of Fame.

Platte was arrested and sentenced to federal prison in 2002 after she and two other nuns, Sisters Carol Gilbert and Jackie Hudson, dressed as weapon inspectors and entered a Minuteman 3 nuclear missile facility in Colorado. The women used their own blood to draw the shape of a cross on a missile silo. She was released from prison in 2005.

Platte was the inspiration for the character of Sister Jane Ingalls on the television show Orange Is the New Black.

Sr. Ardeth will be cremated. The challenges of traveling at this time means the funeral and burial will be held at a later date in Grand Rapids. Her obituary is pending.

More information about her life can be found at www.grdominicans.org/sisters/sister-ardeth-platte.