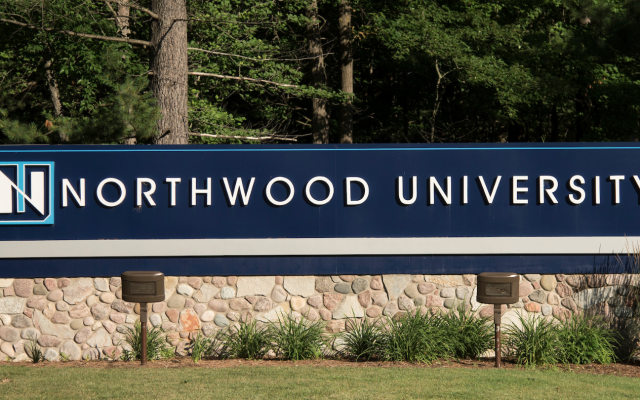 Members of Kappa Sigma at Northwood University will be commemorating the anniversary of Sept. 11th by raising money for first responders and the nation’s 9/11 memorial.

The fraternity plans to plant American flags around the campus to represent all the people who lost their lives on 9/11, and to host a stair climb event to raise money for the National September 11th Memorial & Museum; FDNY Foundation; and Folds of Honor. Students will be climbing 2,200 steps that first responders climbed, risking their lives for others. They will begin their climb at Hantz Stadium at 8:46 a.m. on the anniversary Sunday, to signify when the first World Trade Center tower was struck.

Donations can be made online, in person on the day of the event or at a booth Kappa Sigma will have at Saturday’s football game at Northwood.